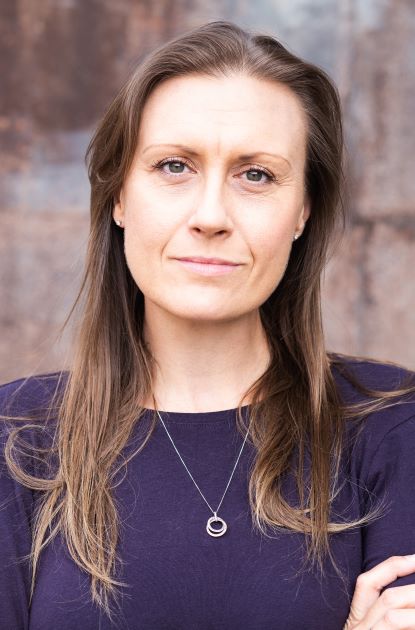 Kaitlin is an award winning actress, a director and one of only three women on the Equity Register of Fight Directors. With over 15 year’s professional experience in the industry, she is resident Stage Combat Instructor for Manchester School of Theatre at MMU, an APC Examiner and has placements running APC short courses and workshops all over the UK for theatre companies, schools and youth theatres.

As an actress, Kaitlin has performed in some of the most wonderful theatres across the country and has worked on several amazing projects. Most notably her performance as “The Winners” in the one woman show The Alphabet Girl gained her two prestigious awards for Best Fringe Performance in the 2014 Manchester Theatre Awards and for Best Actress for the 2015 National Studio Theatre Awards.

She is also a director who has worked on fantastic theatre and film projects including: Much Ado About Nothing (The Cambridge Shakespeare Festival); The Sweet Science of Bruising (Manchester School of Theatre); Banishéd and Murder in Mine Eye (Her Productions). In 2020 she produced and directed a Zoom Film of Much Ado About Nothing with her company MoxieOnFire.

As a Fight Director, Kaitlin has provided choreography for Theatre, Film and Television to much critical note and praise. Productions include:

For more details of Kaitlin’s CVs and for contact details please visit www.kaitlin-howard.co.uk