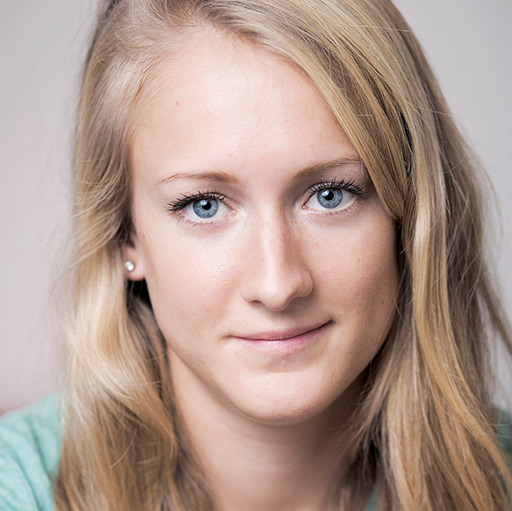 Annie studied acting at The Bridge Theatre Company. From there she began her stage combat training and started teaching at Guildford School of Acting. Annie now lives in Bristol and is running regular classes at South Gloucestershire and Stroud College. 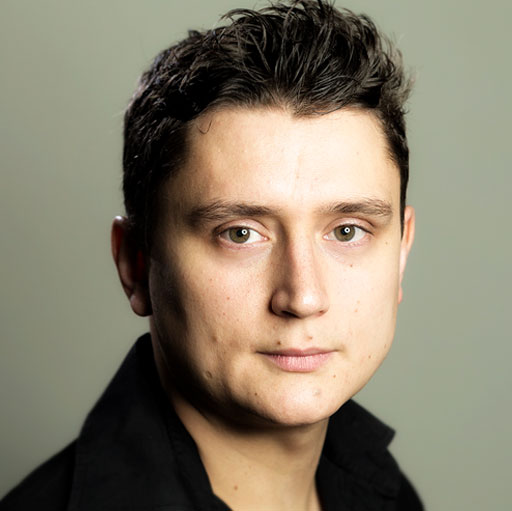 Jeremy's Stage Combat career began as a student to Equity Fight Director and APC Examiner Andrew Ashenden, the fight master of Guildford School of Acting. He graduated from GSA as one of the broadest qualified stage combatants in the college's history, with BADC certificates including 6 single weapon specialisations and a recommendation with examiners star at advanced level. 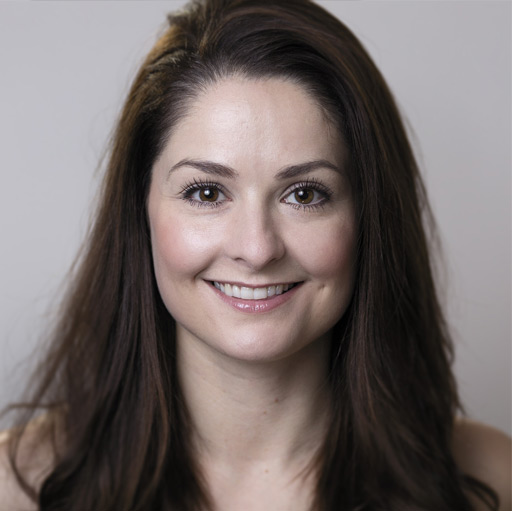 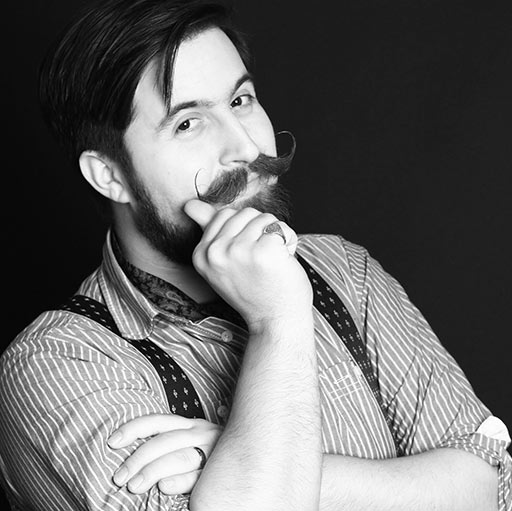 Tom is an RSC Associate Practitioner, experienced Instructor and Vice Chairman of the APC. He has taught for Theatre Royal Bath, The Everyman Theatre, Cheltenham and St. Davids Hall, Cardiff among many other establishments. He is also the lecturer in Stage Combat at the University of Gloucestershire, and runs several exam courses in the South West. 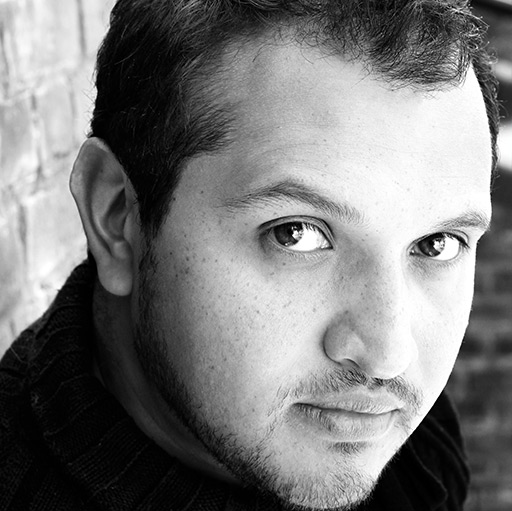 He trained as an actor at The Bridge Theatre Training Company. Alongside his acting career he teaches stage combat for stage and film on behalf of The Academy of Performance Combat. He has subsequently been choreographing/stunt co-ordinating and performing for numerous tv shows and companies including: Hinterland Series 2, 24: Live Another Day, Alys, Gwaith/Cartref 5 & 8, and Ultimate Force.

Kaitlin is an award winning actress, a professional singer, a Stage Combat instructor with The APC and an Equity Registered Fight Director with over 15 years experience in the industry.

She is resident Stage Combat Teacher for the School of Theatre at Manchester Metropolitan University and has placements running APC short courses all over the UK including London, Manchester, Gloucester and Portsmouth. In addition to this she has had the pleasure of teaching and assisting on many courses and at some of the UK's top drama schools as well as running workshops of her own for theatre companies, schools and junior stage schools. 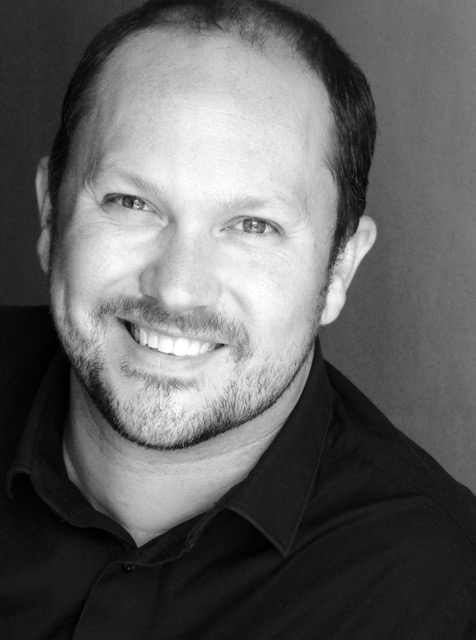 Mark graduated as a Stage Combat Instructor in 2012. Since then he has taught regularly for West End Workshops, and has taught exam courses at Northampton University and Oxford School of Drama.  . 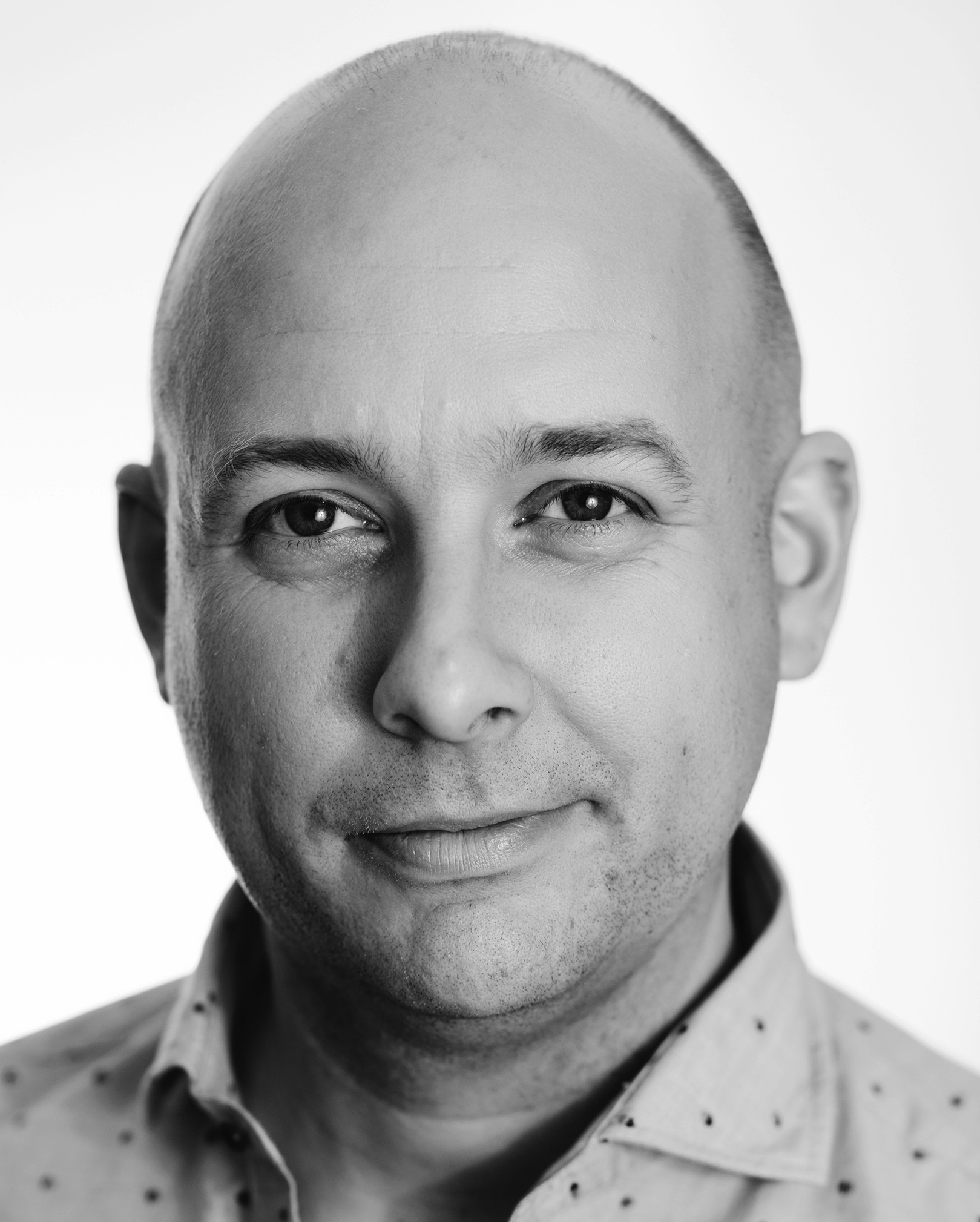 Ian has been a stage combat tutor and fight director for over 10 years. He has been resident instructor at The Oxford School of Drama since 2004 and has also worked at other leading UK drama schools including GSA, Arts Ed, The Royal Academy of Music and most recently the Lyric Belfast. 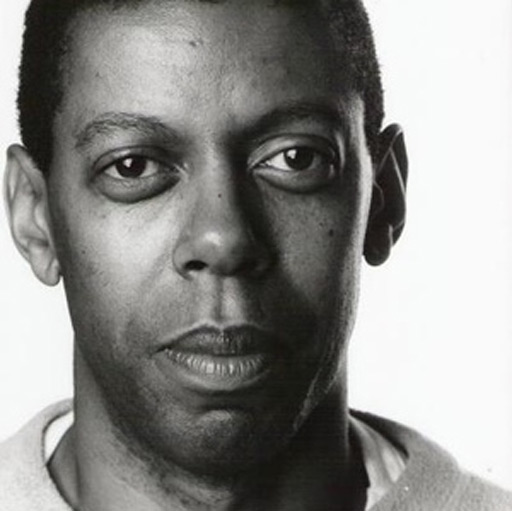 Kevin is a British Actors Equity professional Fight Director. He primarily trained as an actor at The Royal Welsh College of Music and Drama from 1998 – 1991. He gained his Combat Teacher status in 1993 and gained his Equity Professional Fight Directors status in 1996. Kevin has been Royal Welsh Colleges’ resident fight master since 2005 and has worked on a variety of stage, tv and film projects around the UK and abroad. Kev is also the Chairman of the Academy of Performance Combat. 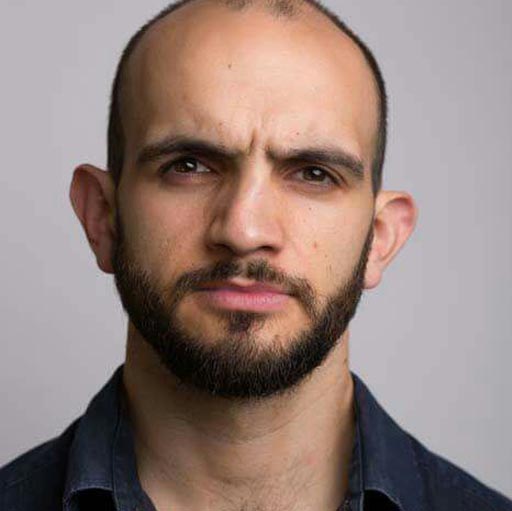 Sam started his training at Guildford and since then has racked up over a decade of experience under his belt. Having completed his instructor training in 2012, Sam has gone on to train students at the Royal Welsh College of Music and Drama, Guildford School of Acting, Northahmpton University and the Oxford School of Drama as well as running Stage Combat workshops for The National Theatre, The Barbican, The Watermill and The Royal Shakespeare company.