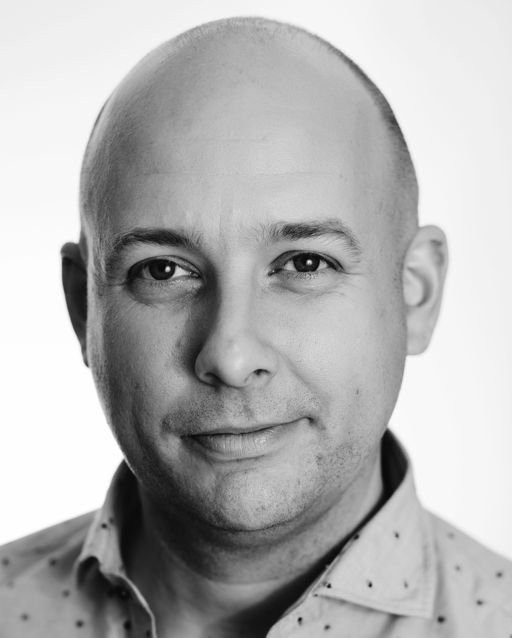 Ian has been a stage combat tutor and fight director for over 10 years. He has been resident instructor at The Oxford School of Drama since 2004 and has also worked at other leading UK drama schools including GSA, Arts Ed, The Royal Academy of Music and most recently the Lyric Belfast.

He has also been Fight Captain for the Royal Opera House, training some of the worlds leading opera singers, as well as performing beside them in Romeo & Julliette and Simon Boccanegra.

View some of his work on www.ian-mccracken.co.uk